INCARCERATED RHYTHM is a feature length documentary in progress that chronicles the lives of six formerly incarcerated men who were recently released as they attempt to reenter society and begin a new life, not just as former prisoners, but as confident and skilled modern dancers and members of a dance company called Figures-In-Flight Released.

The World Premiere of Incarcerated Rhythm was held at the 13th Annual Harlem International Film Festival (Hi) 2018 on Saturday, May 5th, at 2:20pm at the AMC Magic Johnson Theater in Harlem, New York. The screening was followed by a Q & A. Cast and crew was in attendance. 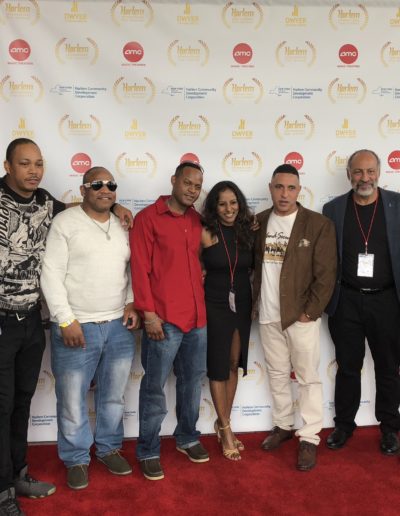 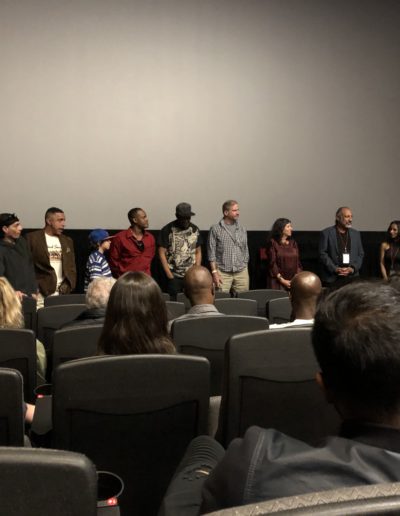 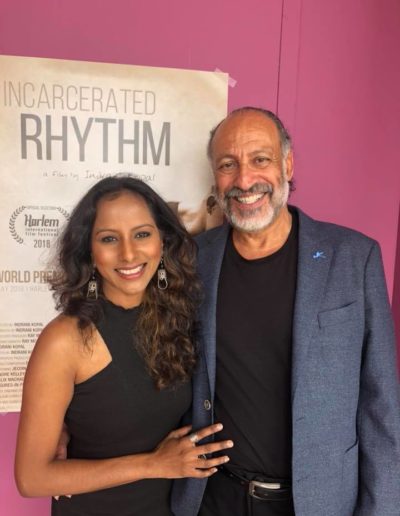 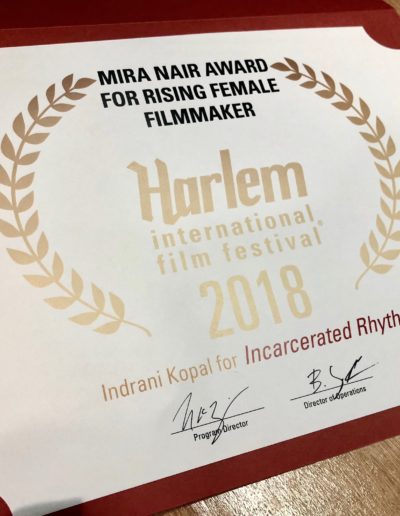 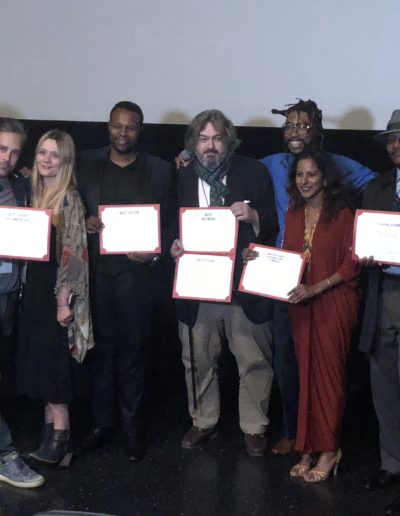 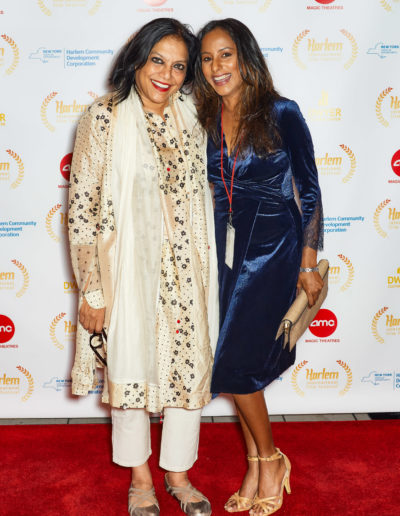 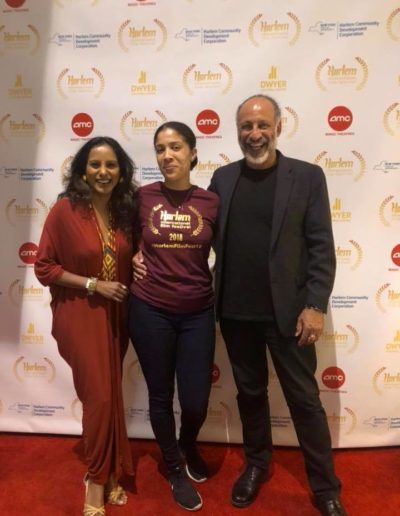 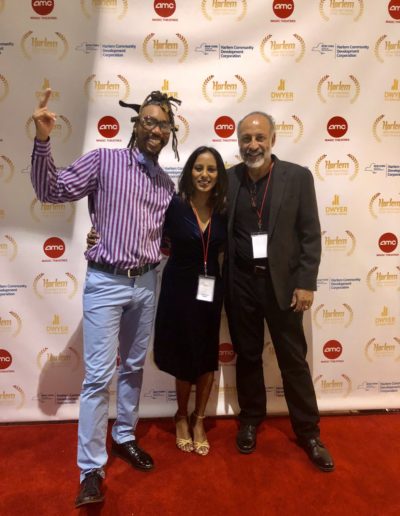 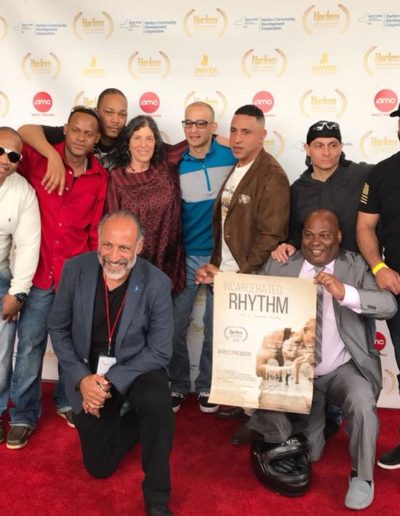 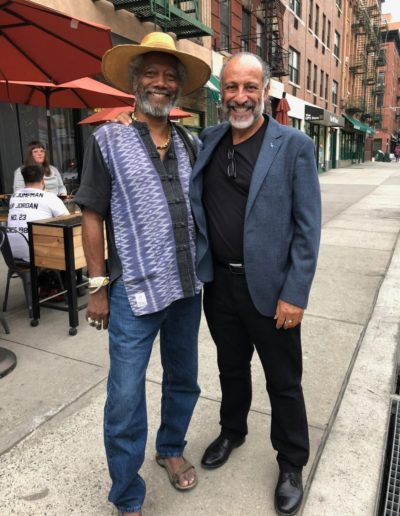 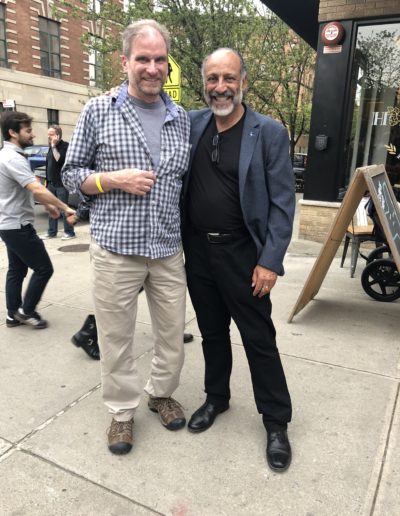 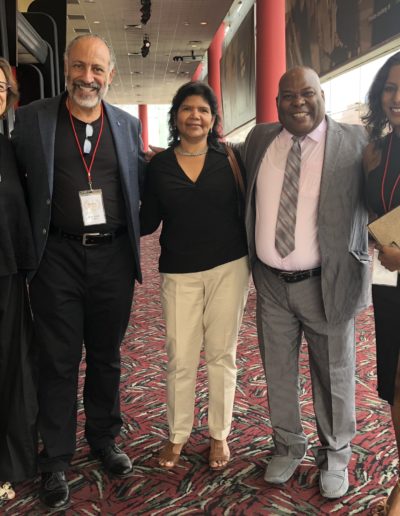 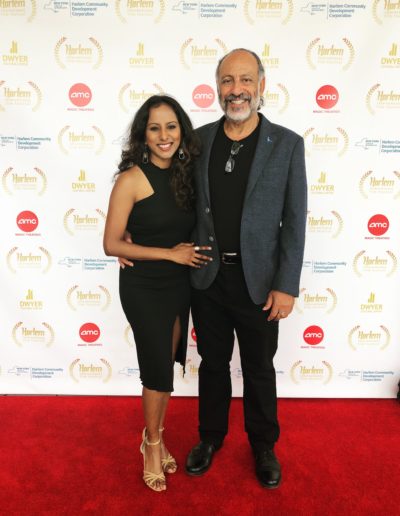 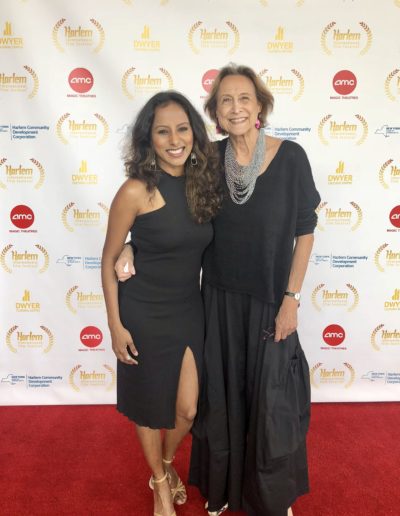 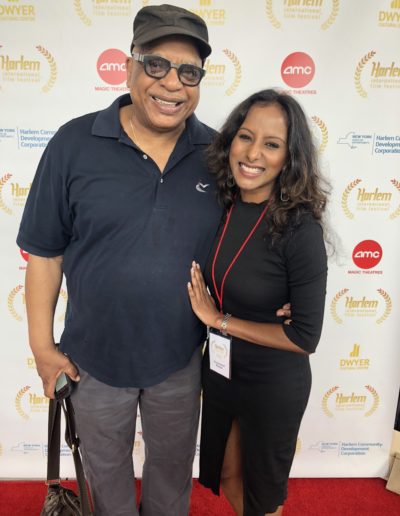 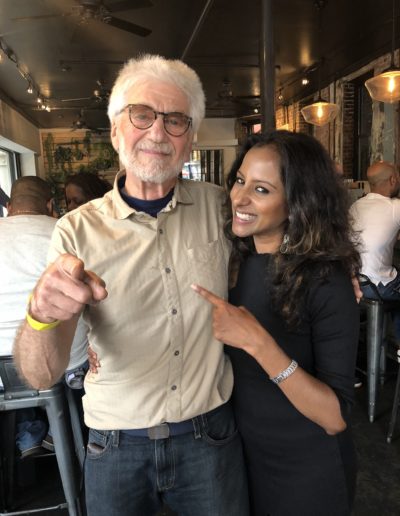 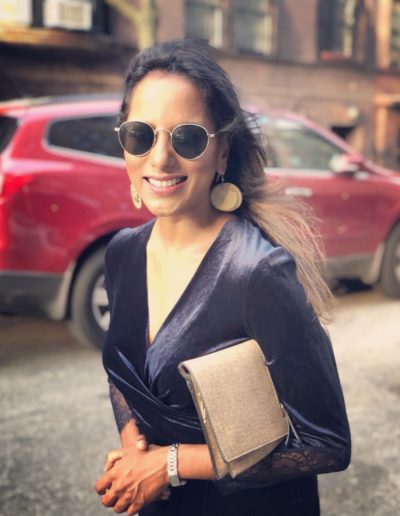 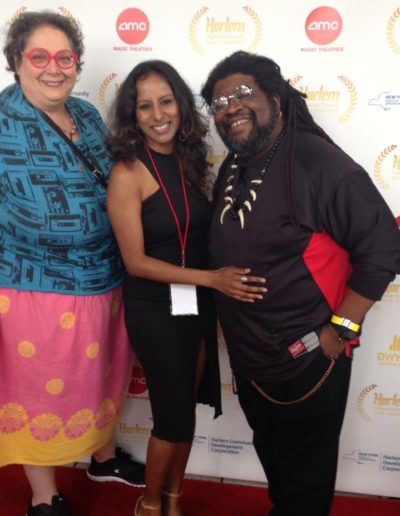 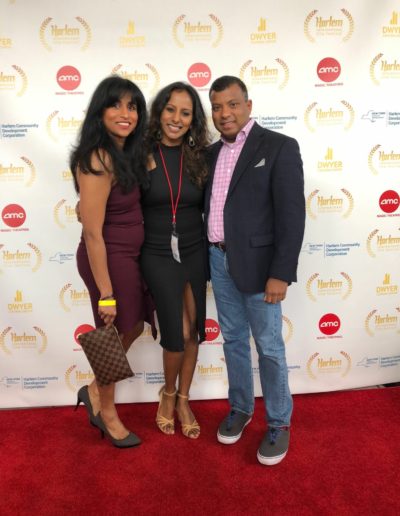 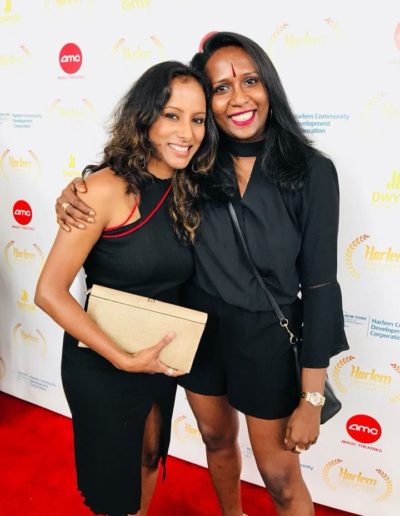 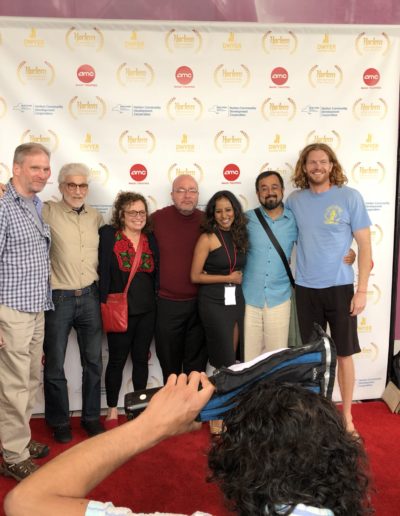 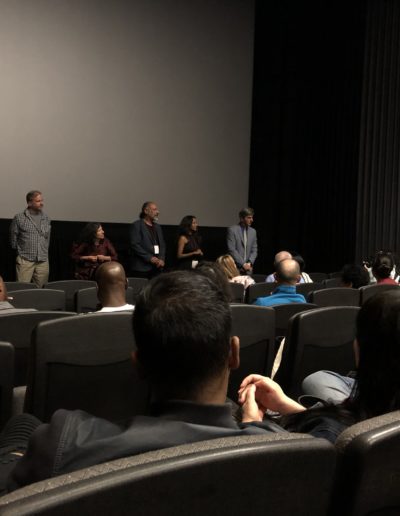 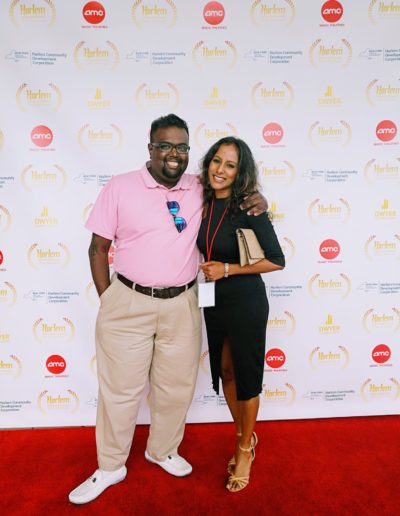 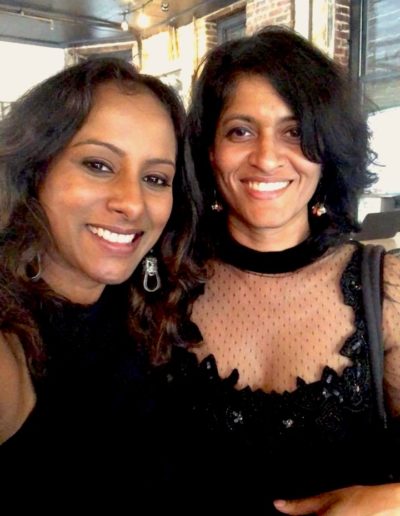 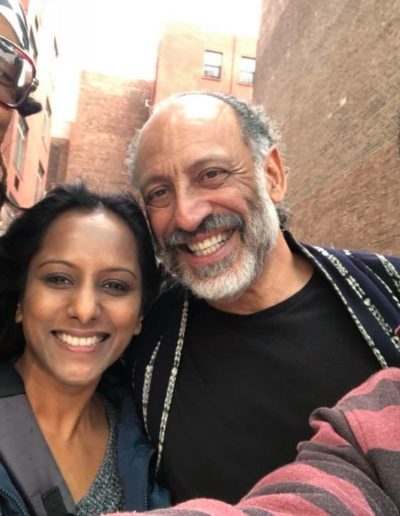